Sure doesn’t seem like Summer to me. Sort of like an 85 degree January day in Florida. Although those hot days in Florida were more common than not.

😀 Today was the day that be been waiting for! My swim team memories were confirmed!

I only remember a few things about swim team, which I spent a good portion of my childhood participating in.

The first is candy. Swim meets were the candy Mecca. Swedish fish and shoestring licorice were my motivation and my consumption of those items during swim meets was probably on the verge of dangerous.  I remember vomiting up red stuff QUITE often after races back in the day—I swear all that candy is what made me win!

Candy was what made swim team awesome!

The part that SUCKED very very BIGLY was early and cold mornings. I remember many many practices in FREEZING cold water, but  the meets were the WORST because we lined up for our events in these ice cold chairs and we couldn’t have our towel. I remember it being genuinely painful!

Anyway, today at practice it was 68 degrees AND raining.

Now, I know I was a skinny kid, but I don’t think I was as skinny as my little Princess. She has no fat on her whatsoever and I felt sooooo bad that she was suffering. Then again

Rite of passage. If you want to be awesome, you have to be tough: 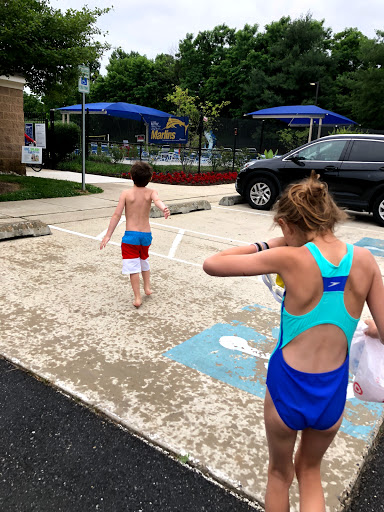 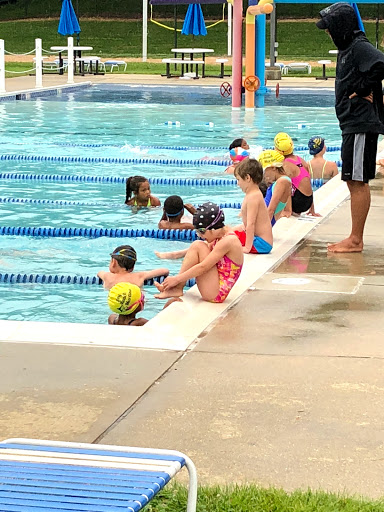 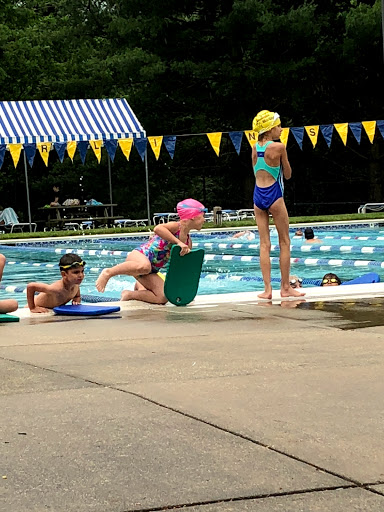 After lunch it was still wet outside and in my opinion, still way too cold, butwe went to the park: 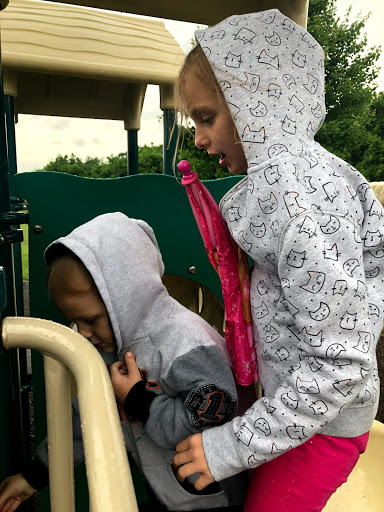 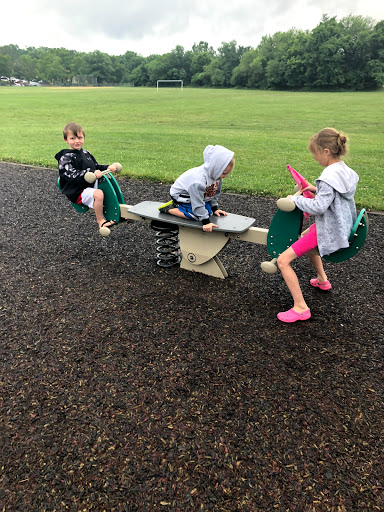 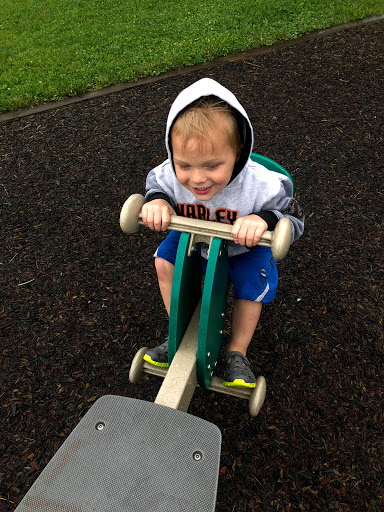 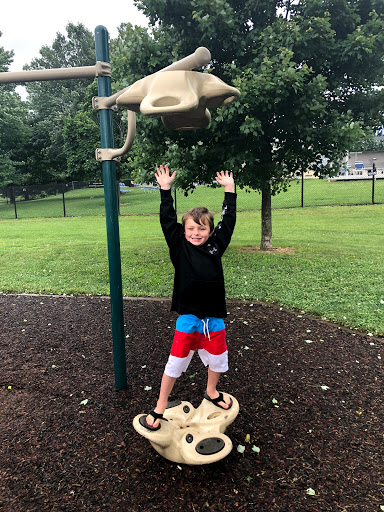 At night, we had a pep rally. I was sure no one would be swimming, but they were. Kids are nuts! I’m curious to see if the meet will happen tomorrow. I hope it does, but it would have to be a big change in the forecast. Even my Wiz was swimming in that icy water. Happy as can be: 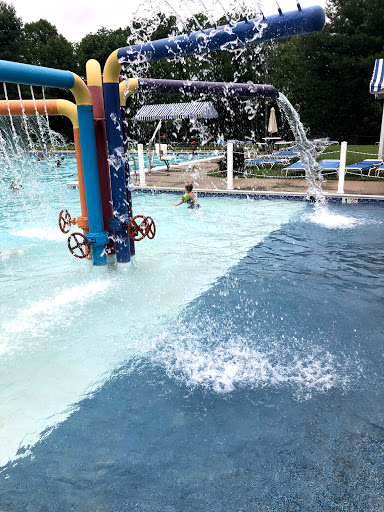 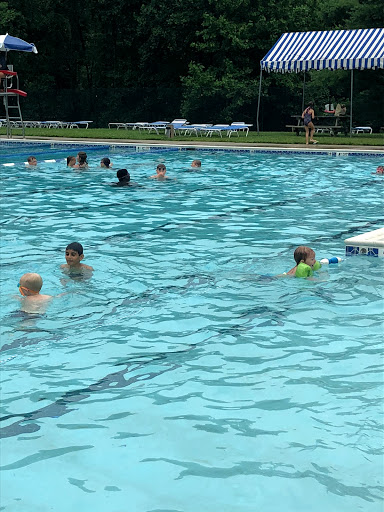 Theres one guy that is no fool. He was in for 5 minutes and tapped out: 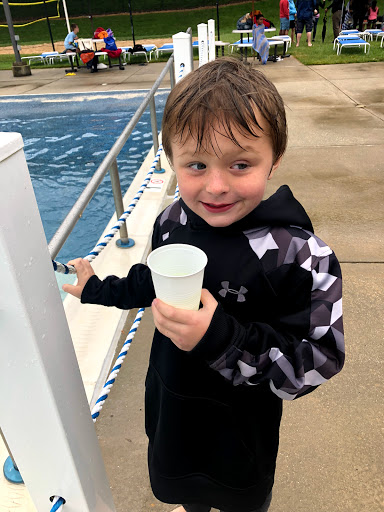 This was lemonade, but they needed cocoa, so we came home and voila... we were back to December ☃️ 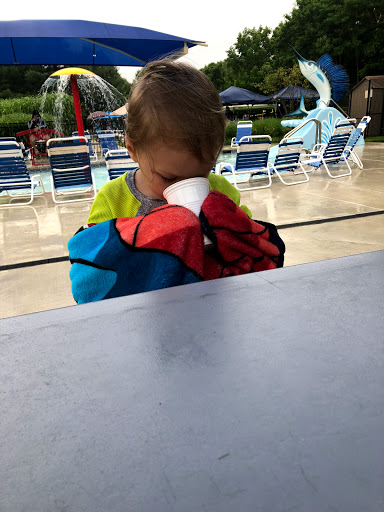 Since it was raining today, Princess and I watched one of my favorite movies, a documentary about swimming called Touch the Wall. She loved it. I hope it inspires her.

Also, my washer is broke and the repairman will be here TUESDAY. TUESDAY!!!!  6 days with 4 kids, a million swimming towels, AND no washer. OMG!

One more thing... I guess one of my better qualities (and trust me I have a bazillion terrible ones)...but one of my good qualities is always having been able to see that this life is very fragile and uncertain. And because of that, I have embraced a lot of moments. Been present I should say.

Anyway, I saw this and wanted to post it in case anyone on the planet actually reads this blog. Especially anyone who struggles with being too .... too something. I don’t exactly know. 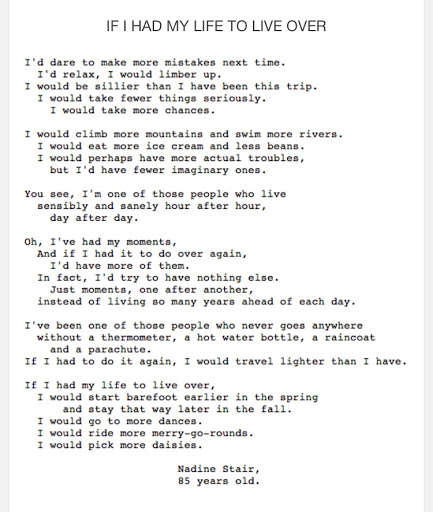