After the party we went to celebrate on The Black Raven. The kids had fun tackling Boss before the ship set sail: 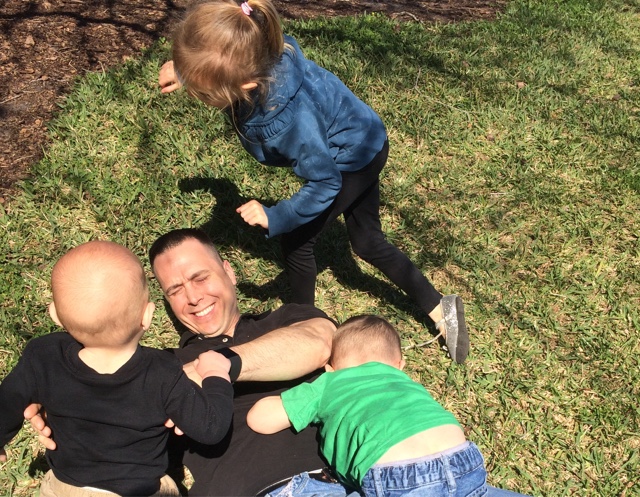 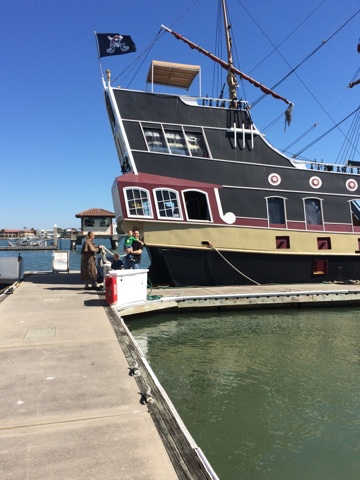 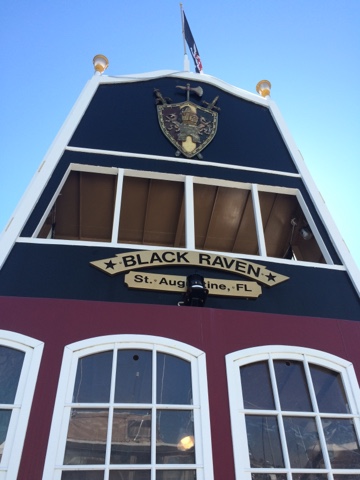 Son was a bit bewildered at the start of the ride. He spent a large part of his time crying. I think he was in sensory overload: 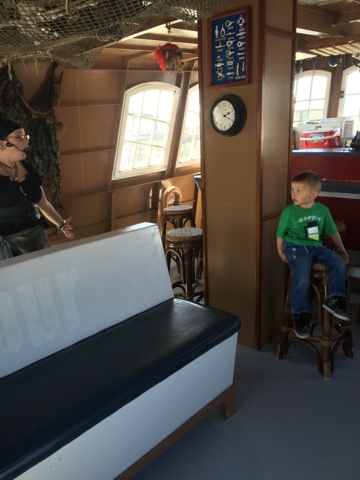 Princess and I were dancing to the pirate sea shanties: 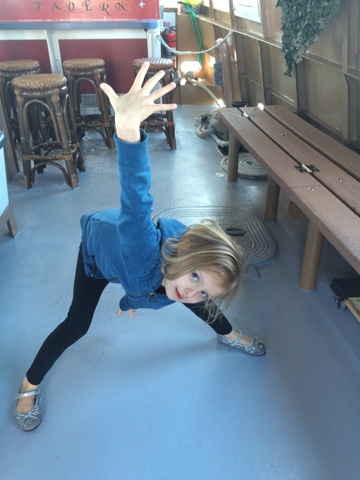 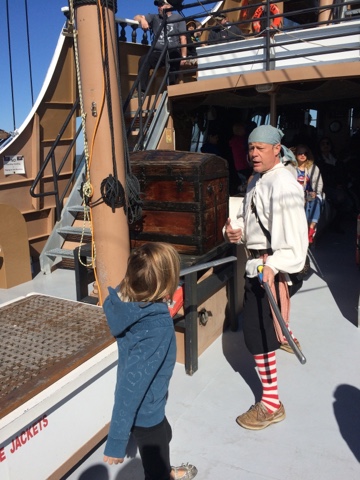 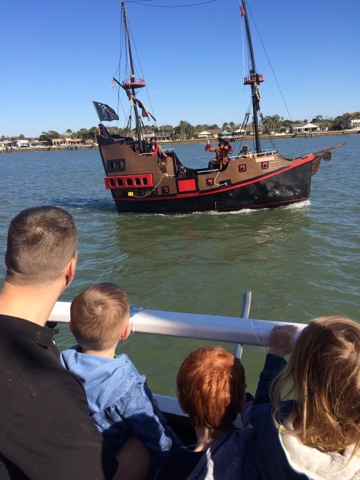 Princess and Wiz got their faces painted: 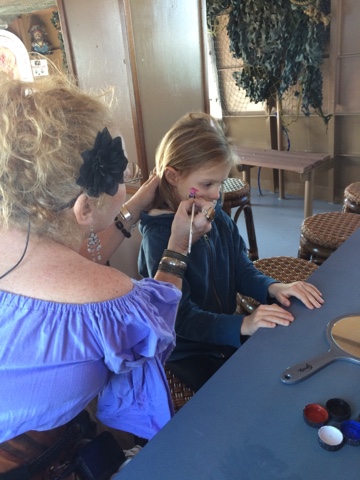 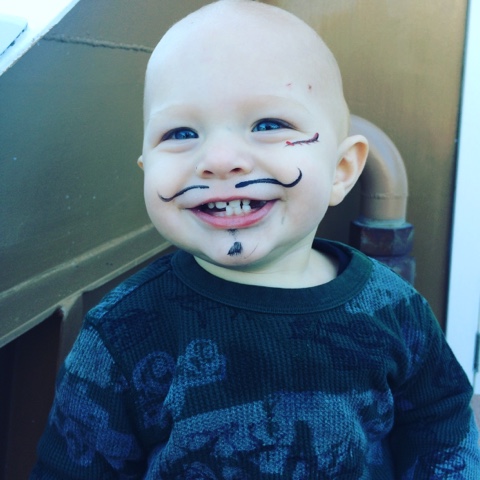 The enemy came on board: 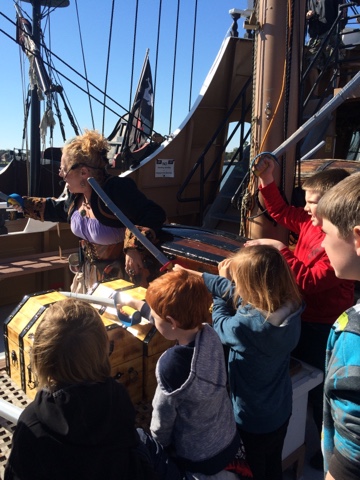 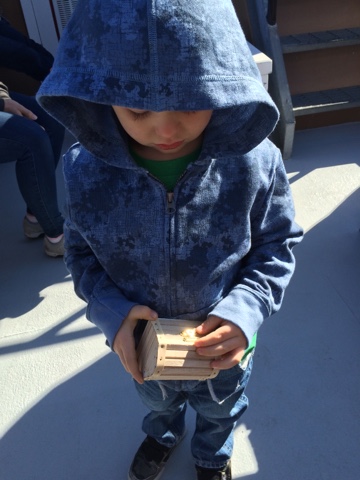 He also got a big treasure chest filled with birthday gifts: 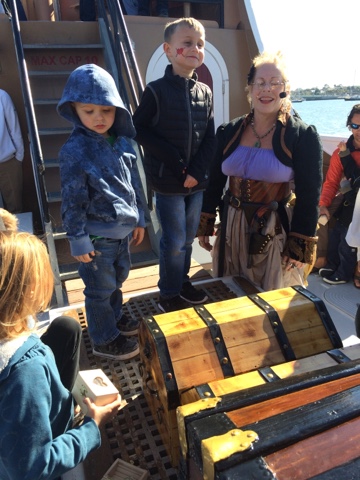 This ship was one of the gifts: 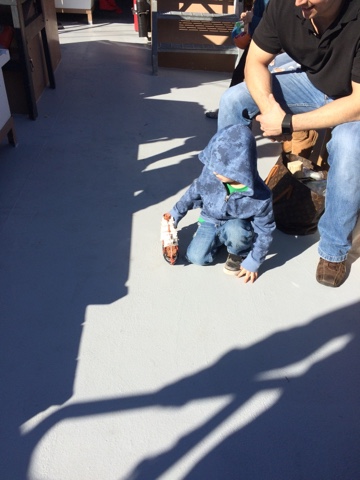 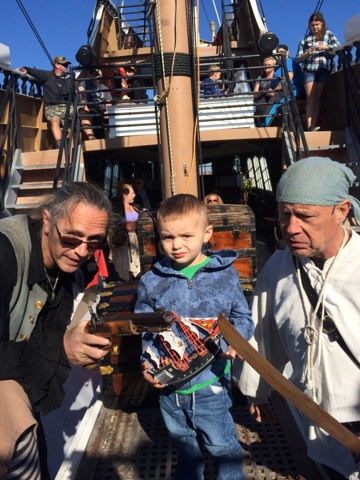 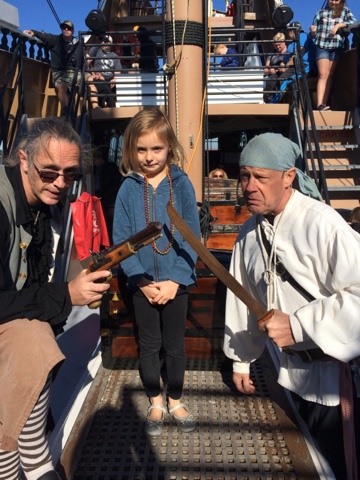 Posted by Humble Hearts Academy at 11:54 AM