So about two months ago I felt a lump on Sister's neck. I was hugging her and for some reason brushed my hand on her neck after. It was a definite lump and quite concerning. I took her to the doctor the next day and she said it was a swollen lymph node and to take an antibiotic.
A week later it was still there so we went to the ER because I went into a state of panic and my imagination got the best of me. I Googled myself crazy and started diagnosing her with three different types of lymphoma. I needed assurance that I was wrong. The ER doctor didn't so much as touch it or test it and said it was a lymph node and sent us home. Holy Angry Mama!!!!! 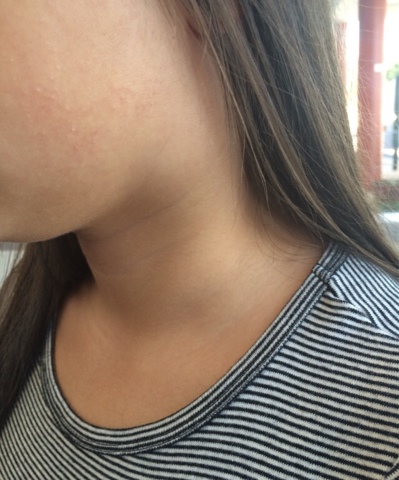 The next day I took her back to the pediatriation and saw another doctor who said it was not a lymph node but an infected salivary gland. The plan was for her to take another antibiotic and suck on sour candies.
After another week and no progress I took matters into my own hands and called an ENT. They said it was a salivary gland, but to get to get an ultrasound just to be sure.
After and ultrasound and CT scan she was diagnosed with a branchial cleft cyst. A birth defect that doesn't show itself until teen years or adulthood. It had to be removed. So a week later we went to an outpatient surgery center: 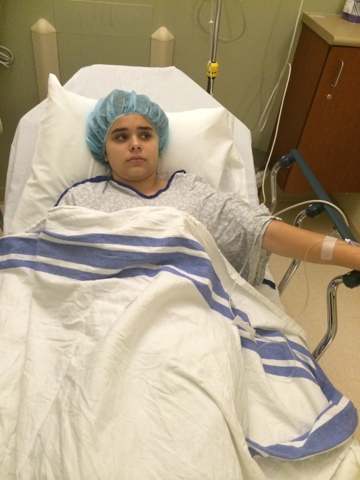 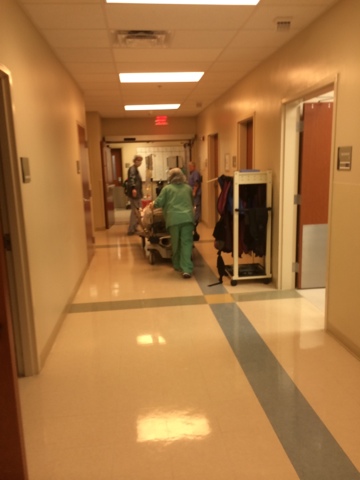 She woke up from surgery crying about Cameron Dallas!!! The Dr. Said the cyst was huge. 6cm... About the size of a baseball. 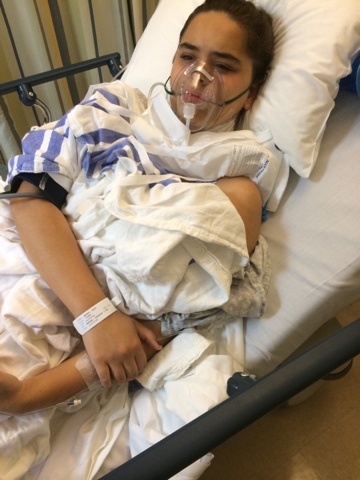 She was so nauseated on the way home. 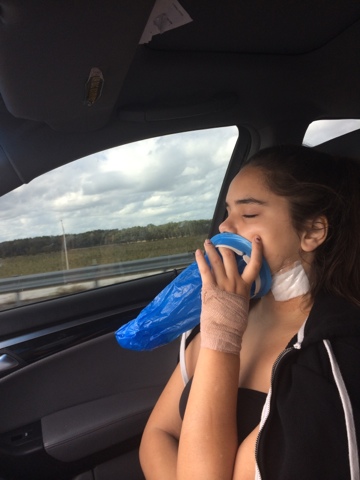 That was two days ago and she's feeling pretty good, but it's still hurts. I will post pics next week after the bandages are removed.
Posted by Humble Hearts Academy at 6:44 PM