We went to the egg hunt at Palencia on Thursday. A simple thing to do....or so it would seem.
We got half way out of the parking lot when The Wiz decided to have an explosive---outfit ruining poop! We went back to the car and I was literally holding two kids while changing the messiest diaper of all time.
We survived that, got to the park and played for a while until the bunny came out. Princess HAD to wear her Hello Kitty nightgown to see the Easter Bunny because apparently he likes Hello Kitty.
While we were waiting for our turn, Son took of running, slid down that bank behind the bunny and into a mound of fire ants. They were I'm his shoes, his diaper, under his shirt....EVERYWHERE!!!! 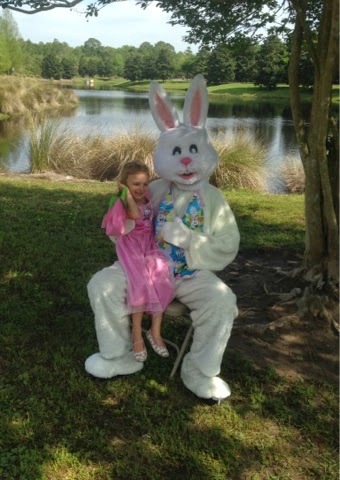 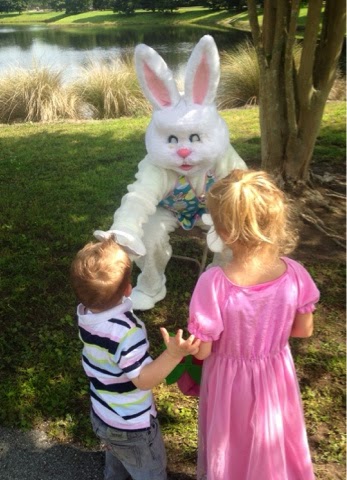 Before the egg hunt my angel scaled fences: 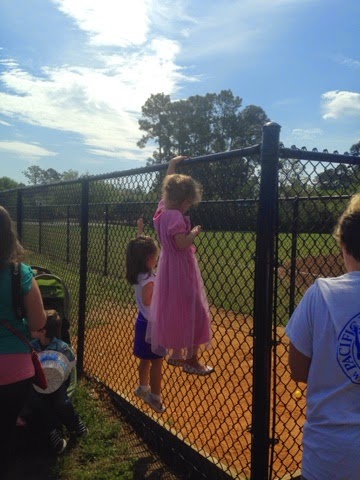 Son didn't bother getting eggs. He just wanted to run: 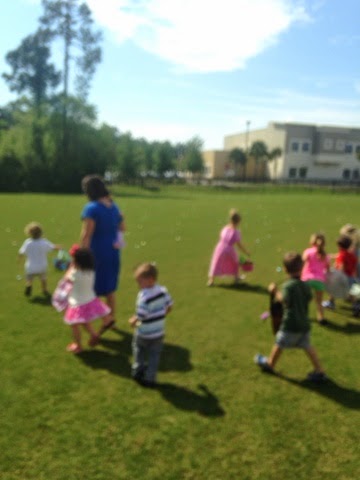 Princess showing off her haul. We were supposed to get 6 eggs...that was the limit. Note her very FULL basket: 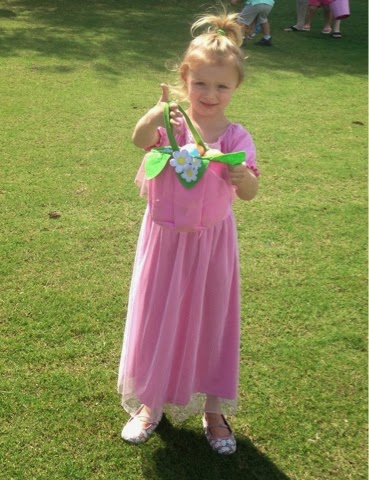 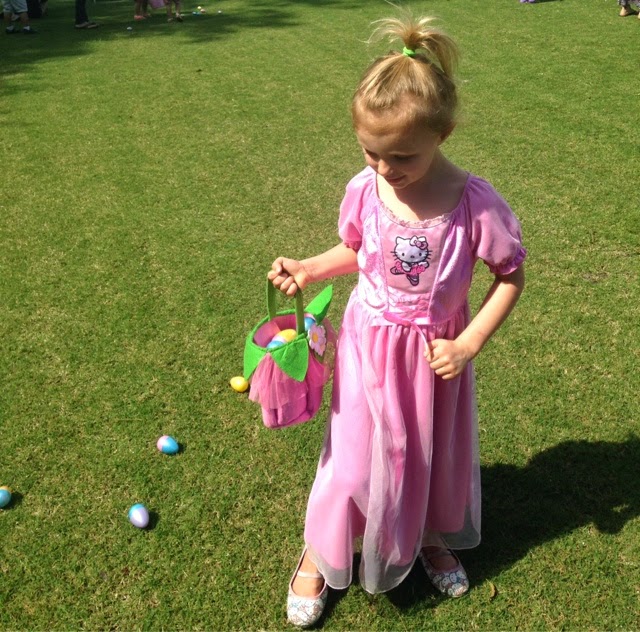 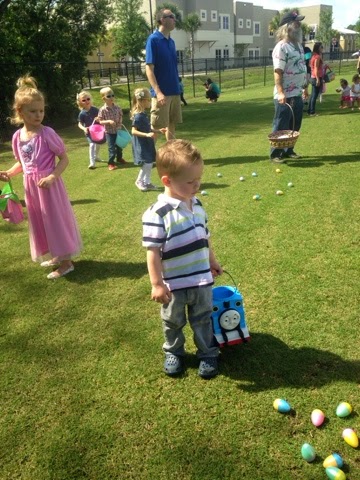 The eggs had taffy and little toys in them, Including tiny erasers, which my children proceeded to chew and spit out in the back of my car on the way home: 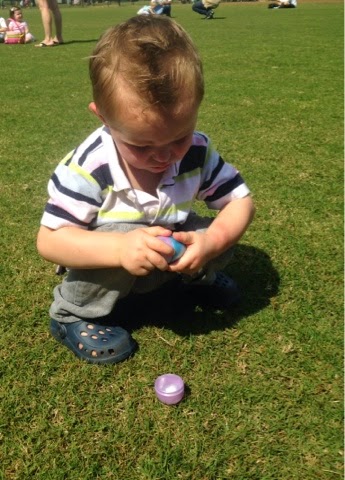 They staged a show on top of the garbage can later that day: 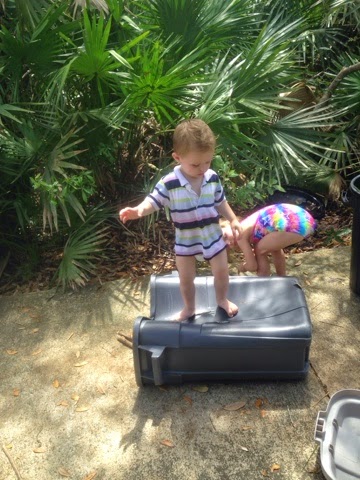 And looked for more eggs in the woods: 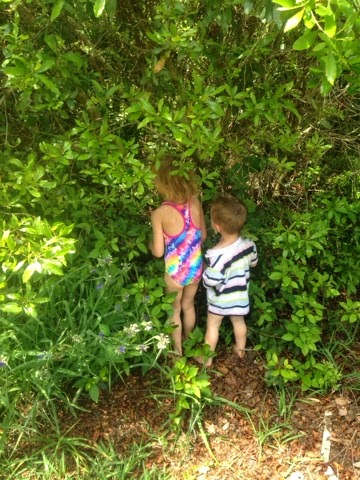 Then we had a car wash: 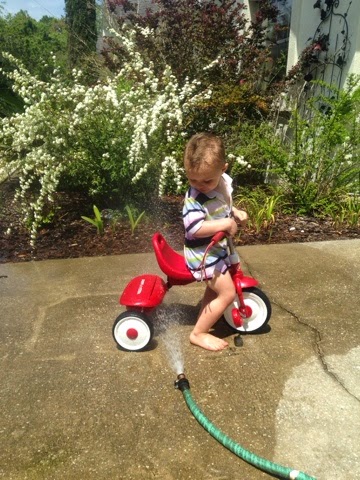 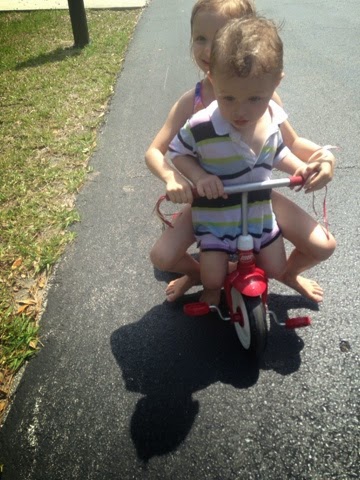 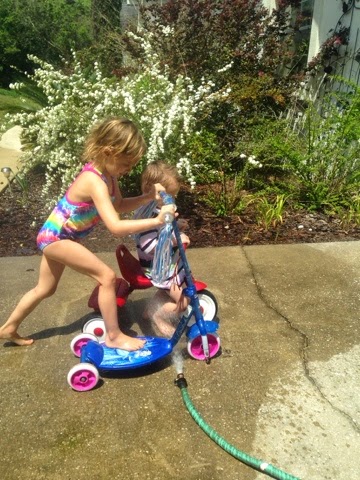 On Friday we did a little painting and The Wiz giggled while getting his toes covered: 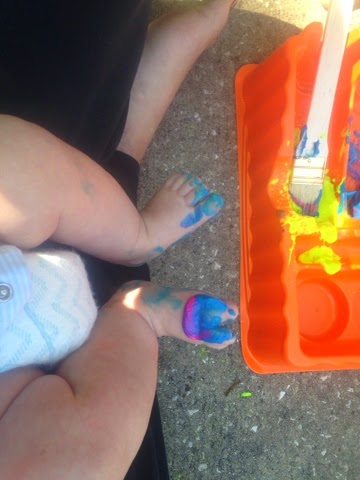 Here are my boys napping after playing in the sun: 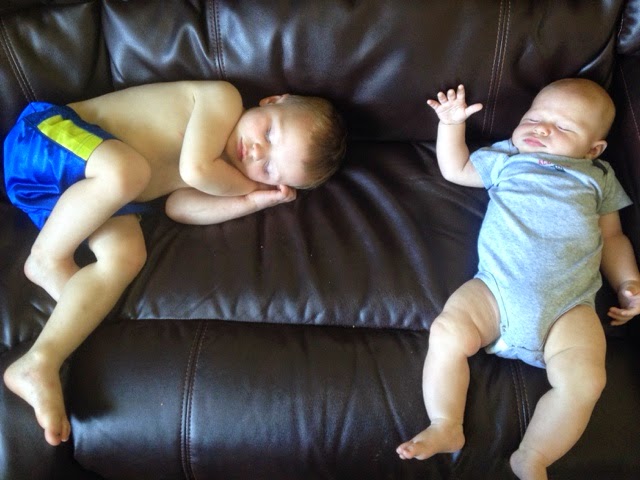 On Saturday we went to an Easter festival: 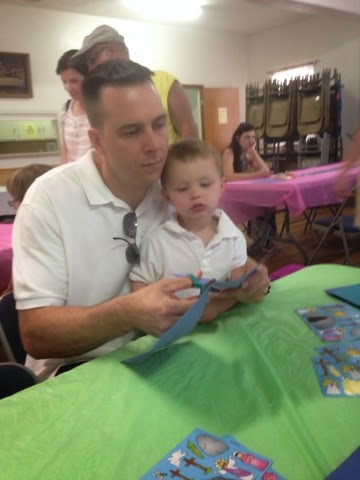 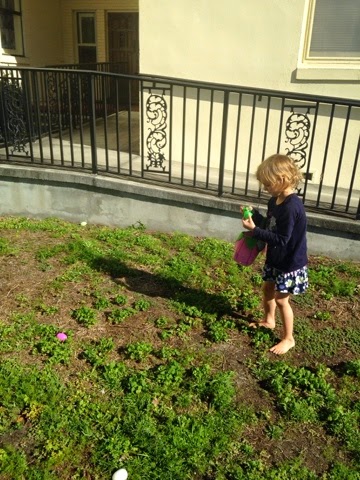 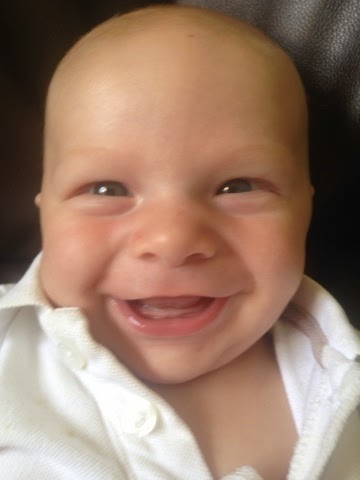 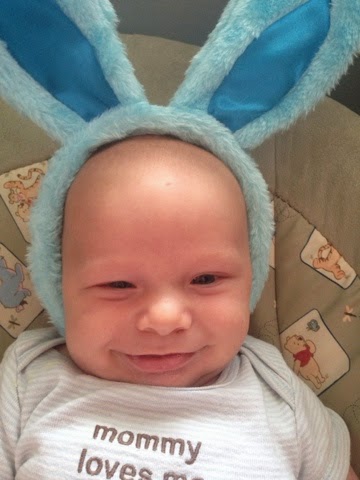