On Saturday The Boss gave Son a lesson on how to do his hair. We also went to O2B kids, but my pics got deleted: 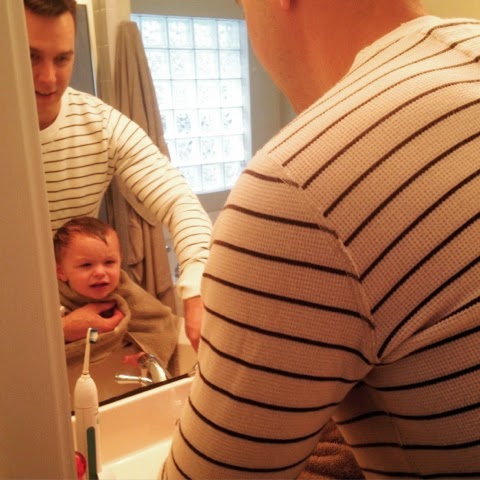 We headed out to a local farm on Sunday to do some fruit shopping and animal petting: 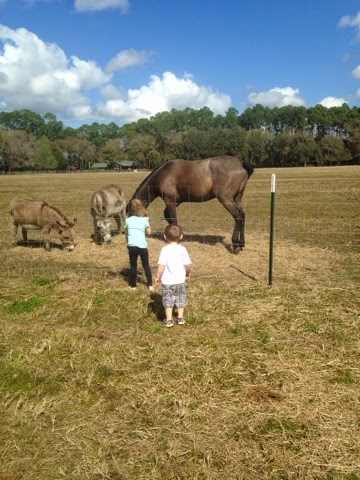 They found the rocks in the parking lot most interesting.
We also fed some animals and almost got kicked out. Long story: 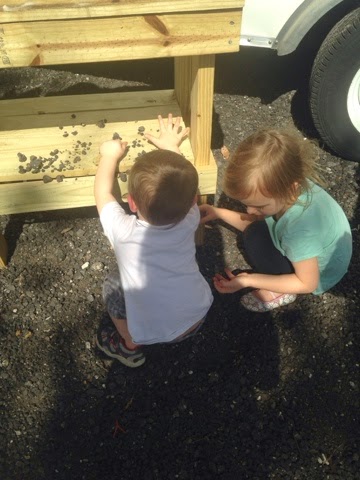 Today we went to Rebounderz for some exercise. I think I got the most. Son was running from room to room to room. I was chasing him while trying to manage The Wiz and trying to keep an eye on Princess. He was running like a wild man.  I was mentally and physically drained after our two hour jump session. The kids had a great time though: 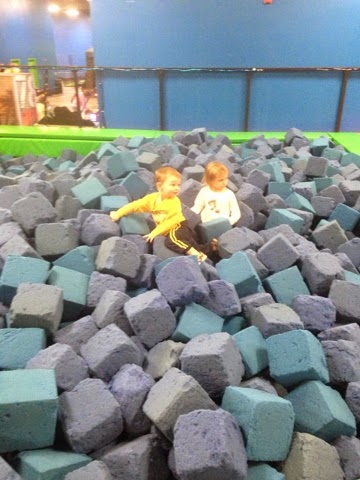 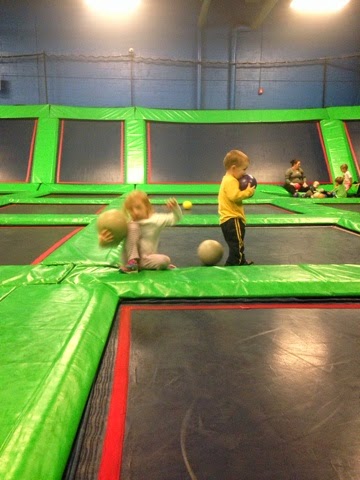 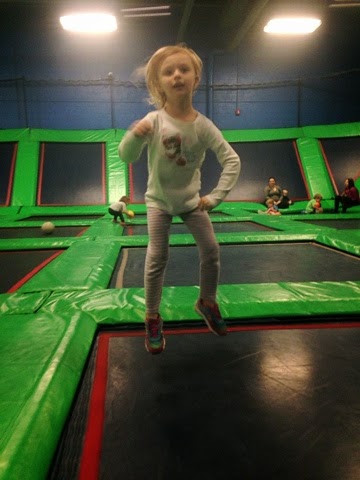 Son was in heaven once he found the video games: 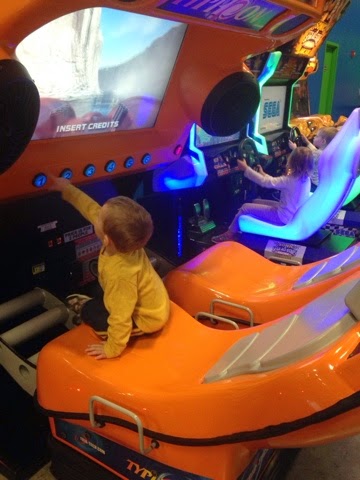 Things are going good so far here with The Wiz as a new addition. Son LOVES him and is the first to look for him when he cries. I can't really set him down anywhere because the kids love him so much that he is likely to get squished and pinched and pulled and... He's just safer riding around in my Moby. 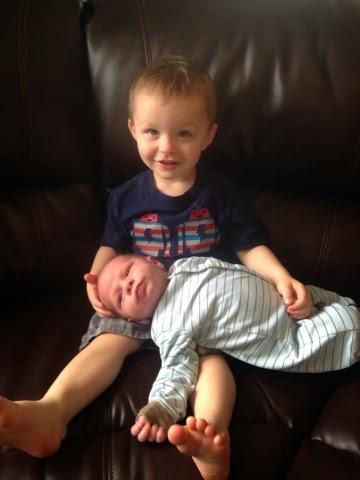 And a few more pics: 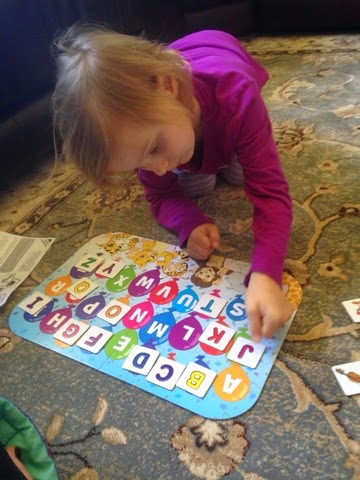 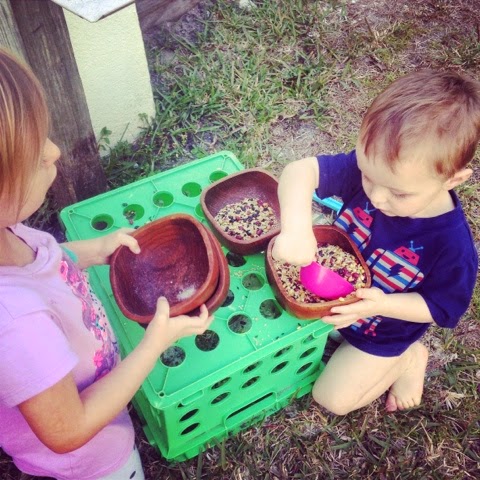 Posted by Humble Hearts Academy at 11:21 AM