I looked on my calendar and it clearly read "October". So being that it was October we decided to take a trip to a local corn maze for some good fall fun.
When we got there at 10:00 am, we started to realize that October doesn't mean a darn thing in Florida because IT WAS HOT. I mean,--- middle of July, you don't want to leave your house HOT---.
We did all the activities anyway, but we did so while talking about moving to a cold climate.
Here are the babies checking out some farm animals: 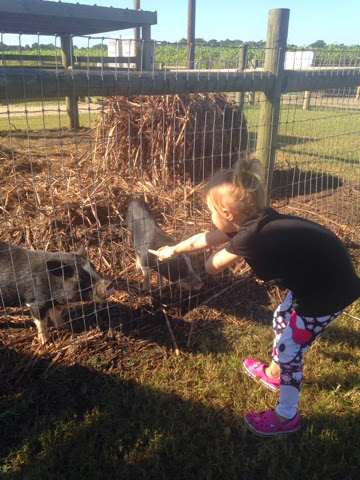 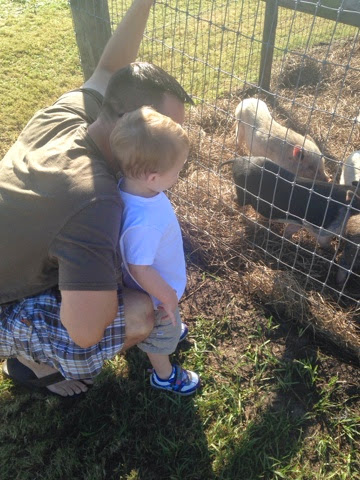 The group went on a HUGE trampoline: 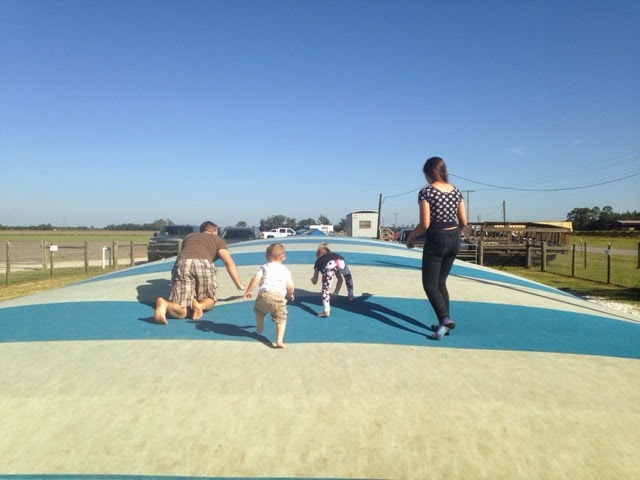 As hot as it was, Boss stayed on with Princess after Son and Sis got down. He stayed on mostly because Princess was having fun, but I'm pretty sure he was also trying to get his ten bucks worth!!!!
They were drenched in sweat when they were done. 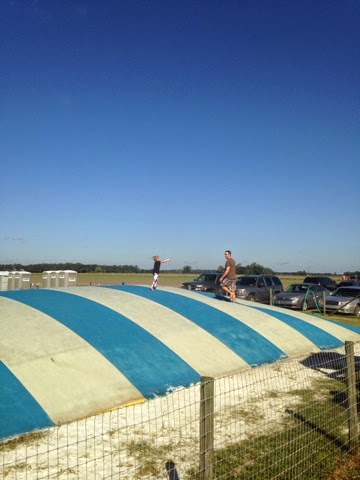 Princess enjoyed the slides too!!! 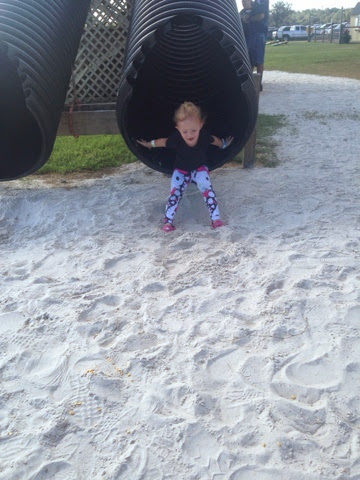 We ventured into the corn maze and got lost!!!  The kids got tired of walking and needed to be carried.
My sandal broke and I walked around shoeless and pregnant and carrying a baby and hot...but guess what? It was one of the best times I have had this whole year!!!! I found the whole thing hysterically funny.
In the end we had to cheat and make our own path out. I am certain Boss could have navigated us out of there, but the kids were hot and tired and HEAVY!!!! 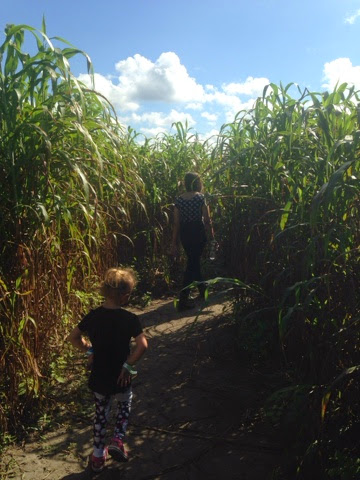 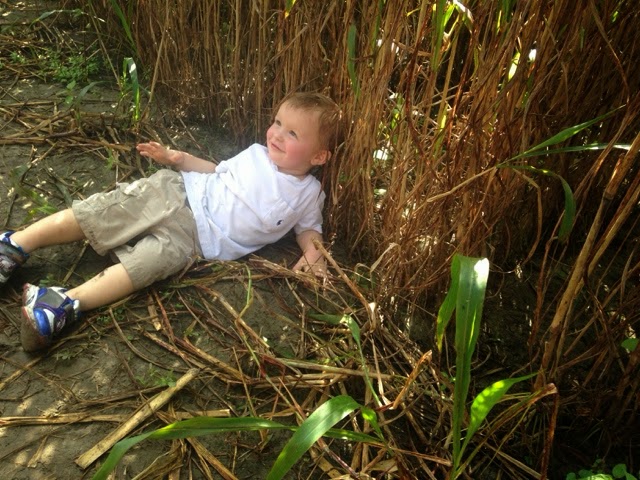 Here is Princess getting a quick photo in with a big pumpkin before we left: 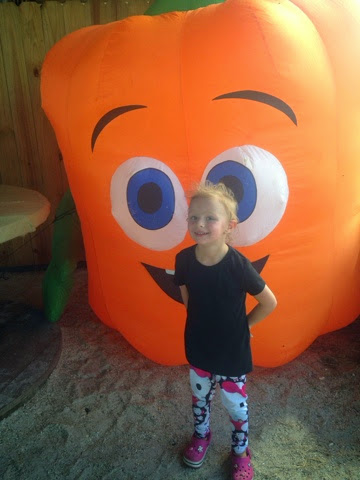 Posted by Humble Hearts Academy at 6:36 AM