We went to the St. Augustine Christmas Parade on Saturday and I actually thought the Parade was really great!!! I didn't charge my phone, so I hardly took any pictures. At one point Princess was eating 3 lollipops at once!!!!! She had a good time.

This is Son when he was watching the parade (maybe it wasn't so great after all):﻿ 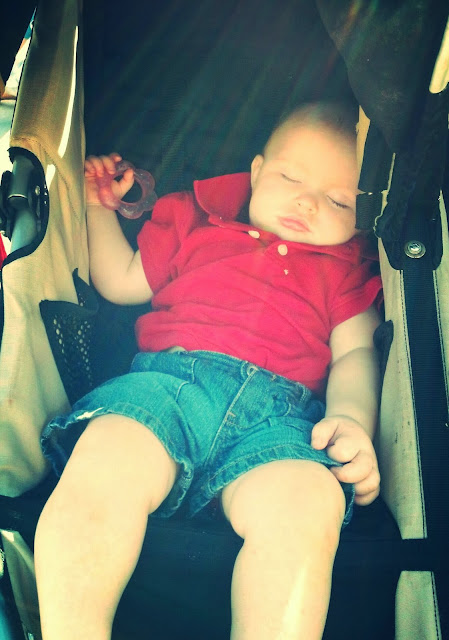 It was PAL day in St. Augustine, so the military had free admission to a lot of attractions. So after the parade, we went to The Alligator Farm:

They had a show where the alligators were eating rats!!! It was so gross! Here is Son practicing his alligator wrestling skills: 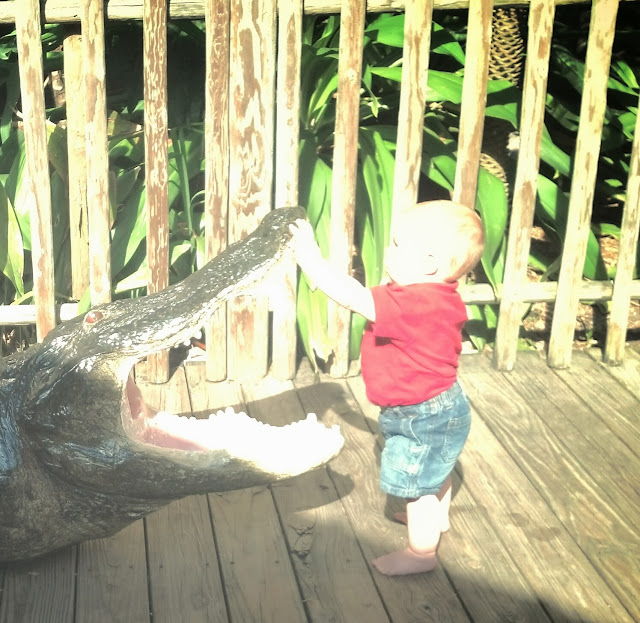 After that we went to Fort Menendez, which was my favorite part of the day. I drive past this place all the time and always wondered what is inside. (I will post a pic later today). My phone was dead at this point. 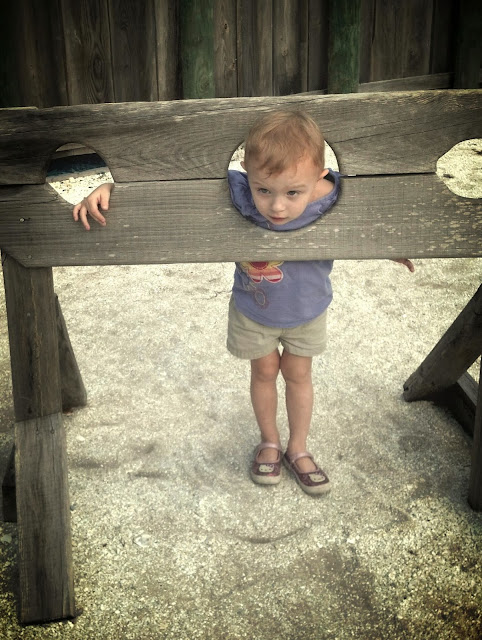 And sorry to Gizmo, but I think there is a new king in town:﻿ 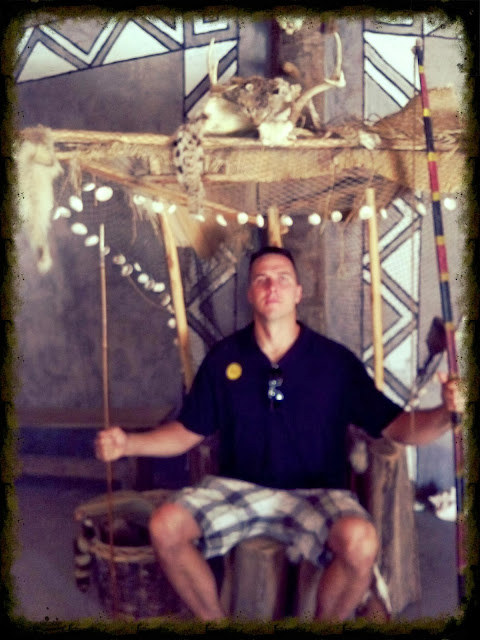 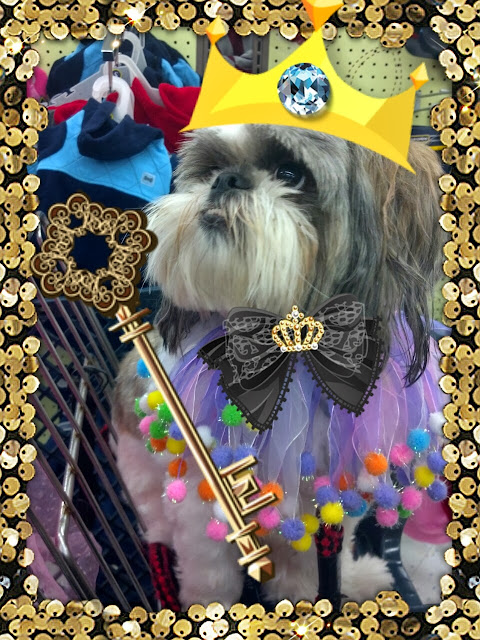 Posted by Humble Hearts Academy at 9:05 AM

Email ThisBlogThis!Share to TwitterShare to FacebookShare to Pinterest
Labels: Christmas