Still Trying To Get it All Together

We haven't gotten to do our daily Montessori work since the move. We are just still so busy around here putting the house together. I plan on starting on Monday, but I don't know how much we will get done over the weekend.

The Princess is enjoying playing with Play doh lately. She also rides her tricycle around the house. She can't actually pedal yet, but we have been practicing.

Son is sitting up now. He sits on his own for a few seconds at least. He loves his Sophie the Giraffe teether toy and he also loves TALKING! That boy is either going to be a lawyer or the president because he LOVES to hear himself talk.

As for Gizmo, he was dating a Shitzhu that he met online, but it didn't work out (she dumped him via text message...ouch). He has his eye on a cashier at Petco, but considering it is too hard for me to manage 2 babies and a dog in there, I doubt he'll see her again. So, ladies...Once again Gizmo is available.

Off to Home Depot now for the millionth time. If I were Home Depot or Lowes, I would put in a huge indoor playground and a woman's shopping section. Just sayin...I hate that place. BORING! 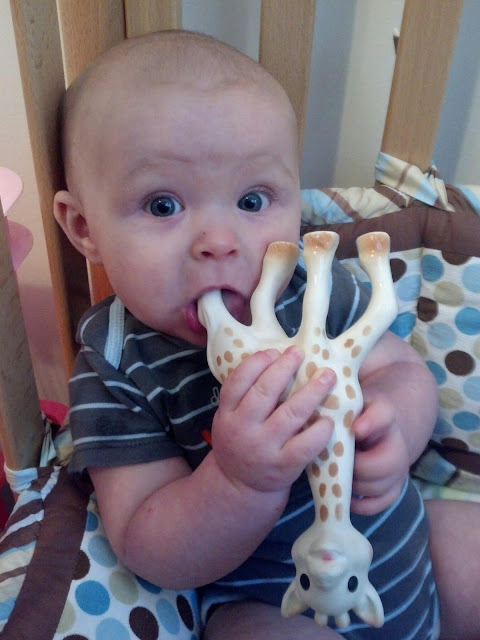 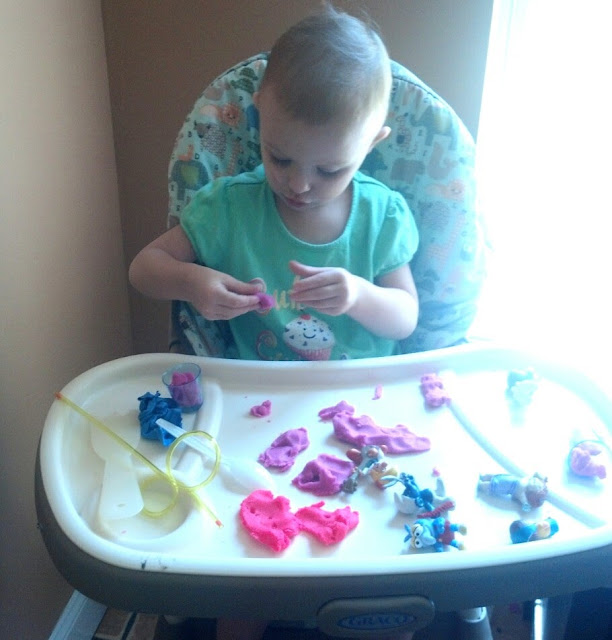