D is for Disaster

Some days are great.

Some days are good.

Some days are bad

..and then there is today.

I worked for an hour last night to put out new activities including a D sensory box equipped with dirt, dogs, and dinosaurs. I was outside digging dirt at 8:30 p.m. to put at the bottom of the bin.

Here are some things that happened today in no particular order.

Dumped a container of crayons and chalk.

Found my coffee cup. Dumped it.

I moved the dirt to buckets because she wasn't interested in the bin. Dumped the dirt from buckets.

The fish ALMOST got dumped.

Hmmm.. dumped starts with D. Does she know this? Maybe she had her own theme today.

Most of this happened while she was wearing a princess crown. A PRINCESS crown. The irony...

I would have taken photos of all the excitement except she also happened to refuse to wear clothes much of today.

But I realize you need to have bad days to know when the good days are good. 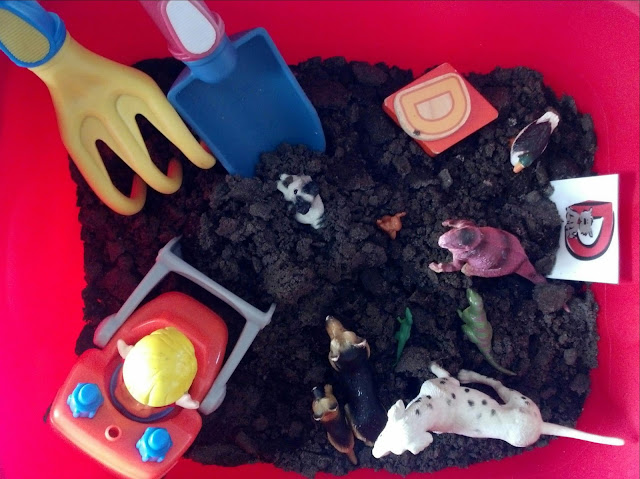 A sorting activity with birds, eggs, and chicks. This was the only successful activity today. 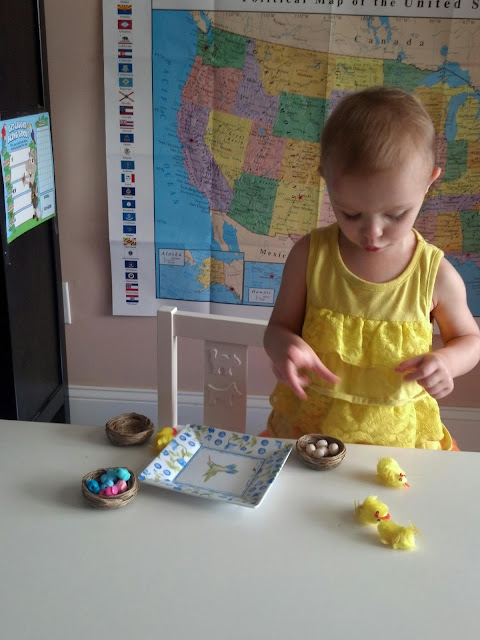 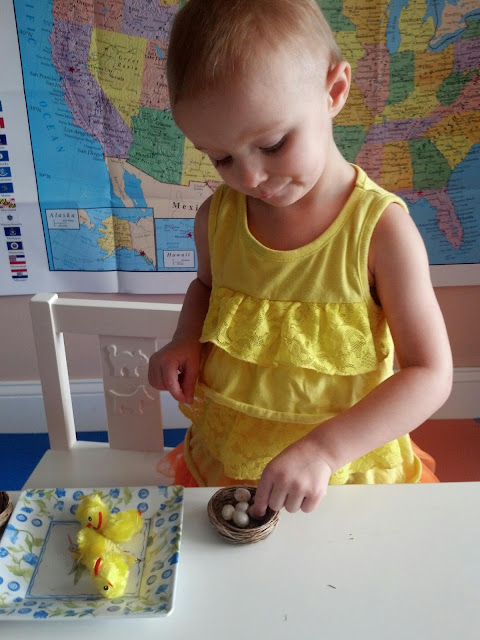 The fish almost losing his life: 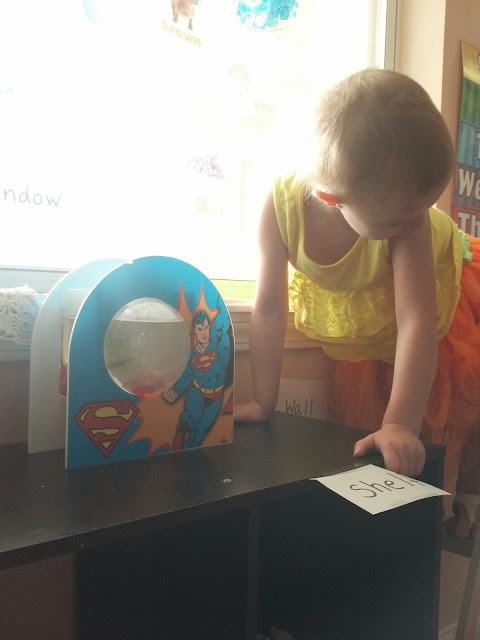 The day got better!
Playing with a cat at the horse stable: 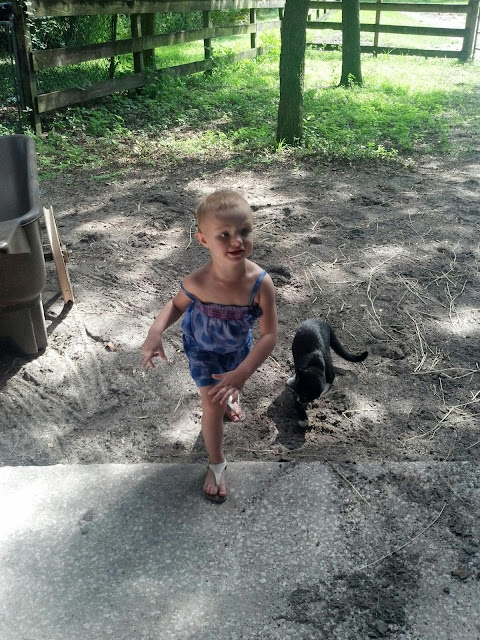 Sister at her horseback riding lesson: 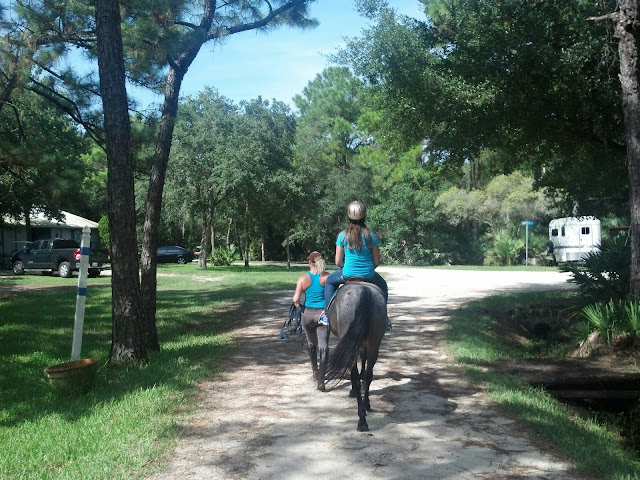 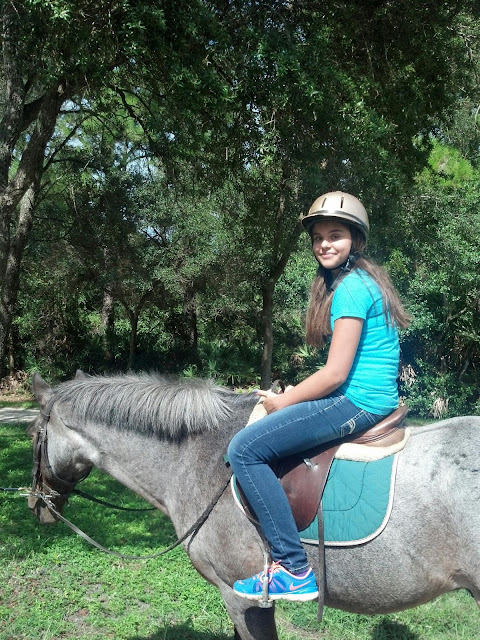 Posted by Humble Hearts Academy at 10:33 AM